The concept of Virtual Reality classrooms would be such an improbable idea if this was the year 1960 (or anytime leading to 2000s). The boom of VR startups and capital raised for this technology is a clear indication that VR has uses for different sectors such as gaming, military, health, and even education.

The VR market is expected to grow close to becoming a $16 billion industry by 2019. The world is definitely changing as the VR’s market share is not only limited to gaming but is now being developed to cater to learning and education.

“While statistics on VR use in K-­12 schools and colleges have yet to be gathered, the steady growth of the market is reflected in the surge of companies … solely dedicated to providing schools with packaged educational curriculum and content, teacher training and technological tools to support VR­-based instruction in the classroom. Myriad articles, studies and conference presentations attest to the great success of 3D immersion and VR technology in hundreds of classrooms in educationally progressive schools and learning labs in the U.S. and Europe.”

Why is VR being reimagined as the world’s future classrooms?

Here are some of the top reasons:

VR can be used to recreate historic and natural sites. It can also be used to construct architectural and spatial renderings. 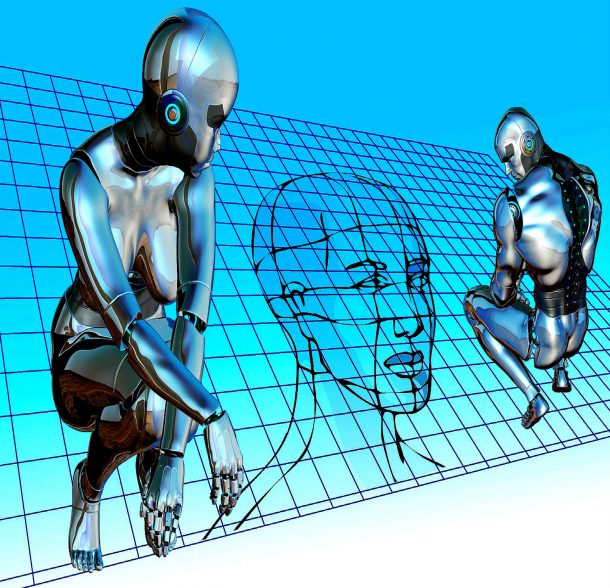 “In other areas of education, many classes have used VR tools to collaboratively construct architectural models, recreations of historic or natural sites and other spatial renderings. Instructors also have used VR technology to engage students in topics related to literature, history and economics by offering a deeply immersive sense of place and time, whether historic or evolving.” – Elizabeth Reede and Larissa Bailiff, When Virtual Reality Meets Education | CRUNCH NETWORK

Google launched its Pioneer Expeditions in September 2015. Kits which used smartphones as VR headsets enabled virtual explorations to 100+ destinations. These were distributed to thousands of schools.

This new technology will allow students from a New York classroom take classes from a mentor in Italy. In addition, this technology will help bridge cultures and foster learning from different nationalities, countries, and races.

Multi-player sessions and avatars are integrated in VR making this platform highly social and interactive. Also, lecturers use this technology to engage students in lessons by deep immersion to historic and evolving models of imaging and recreations. As an example, we could see a lecturer hosting a real-time virtual master class of students from all over the world.

Elizabeth Reede and Larissa Bailiff furthered that, “Educators and students alike are seeking an ever-expanding immersive landscape, where students engage with teachers and each other in transformative experiences through a wide spectrum of interactive resources. In this educational reality, VR has a definitive place of value.”

Close
Go top
Ready To See The
Future of L&D?
Enter Your Contact Details Below, Then Choose The Date/Time That Works Best...